The aim of this study was to evaluate the model of belief in superstition based on ambiguity tolerance, mediated by the locus of control in female students. Correlation analysis was based on modeling according to structural equations. The population of this research included all 750 female undergraduate students aged 18 to 22 years old studying at the Faculty of Psychology, Islamic Azad University of Gorgan, Golestan, Iran, in 2019. The sampling was in a way that first the superstition questionnaire was administered to 725 students of the Islamic Azad University of Gorgan among whom 350 students who had a higher score in superstition and wanted to participate in the study were selected as the final sample. Therefore, 350 students were selected by the purposive sampling and asked to respond to the NEO-PI-R personality trait scale, Rutter Locus of Control Scale (RLCS), and Afshani's Beliefs in Superstitions Scale. The data analysis was based on structural regression equations conducted through in SPSS 24 and AMOS 23 programs. The results showed that the model was fitted, and 66% of the belief in superstition could be explained by personality traits and locus of control. More specifically, personality traits and locus of control were significantly associated with believing in superstitions at the level of p = .01. The present research can help accurately identify the factors associated with belief in superstition and improve students’ cognitive-behavioral conditions. 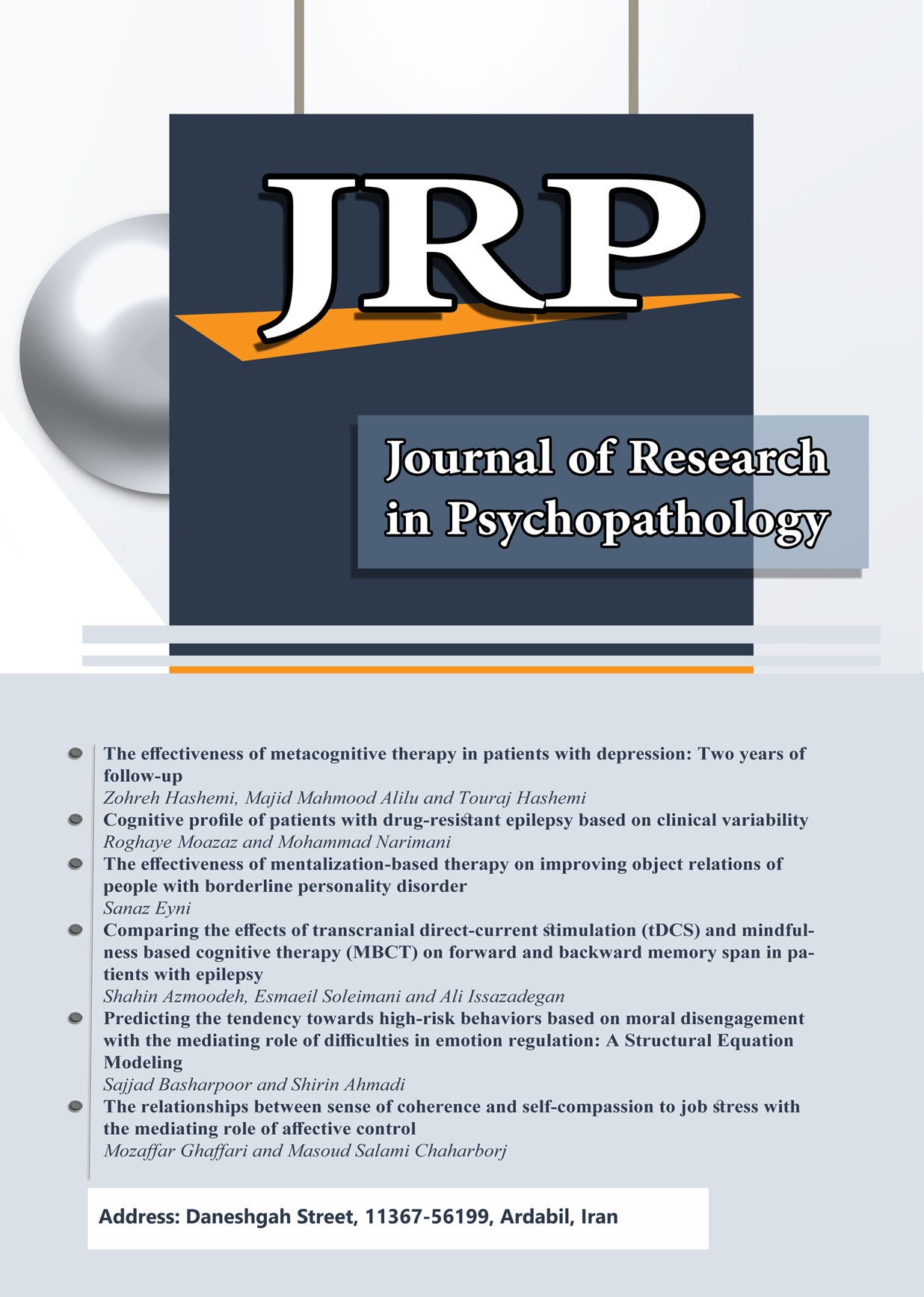